Selma is a city in Fresno County, California with a population of 23,219 as shown in the 2010 census. It’s dubbed as the “Raisin Capital of the World” and for a good reason.

The community of Selma began when the Central Pacific Railroad decided to branch out in the southern are of the region – the Southern Pacific Railroad. The development of the tracks started in the 1870s. As the railroad construction flourished through the Central Valley, this triggered the rise of several small towns between Sacramento and Bakersfield, and Selma was one of the towns that were established. 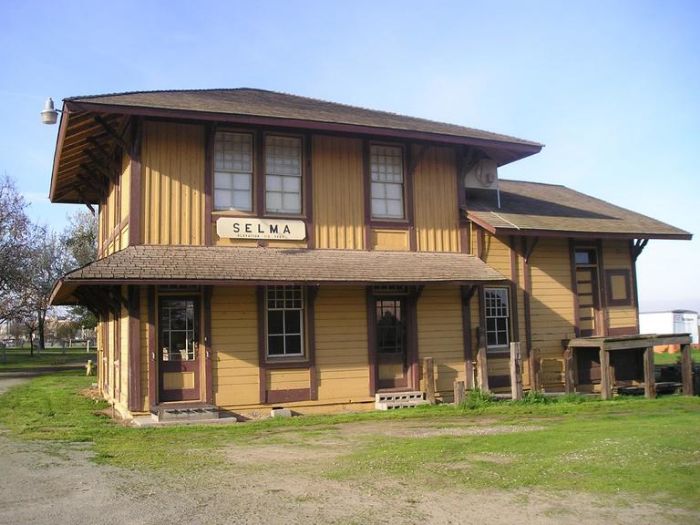 Four years later after the establishment of the first post office in rural community in 1880, three farmers namely J.D. Whitson, George Otis, Monroe Snyder, and Egbert H. Tucker formed a partnership and developed a town along the railroad. They auctioned available lots within the community to interested settlers. Three years later, the city was formally incorporated.

The origin of how the city got its name has different versions. One is that it was named after Selma Gruenberg Lewis by Governor Leland Stanford. However, subsequent investigation indicates that the town was named for Selma Michelsen, the wife of a railroad employee who had submitted his wife’s name in the list of qualified candidates for the available lots in the community.

Agriculture and Economy of Selma CA

Wheat was the primary economic source for the locals in the community, but it was eventually replaced by orchards and vineyards. The shift in local produce was because of the fact that peaches, grapes, and plums grow well in sandy soil while being irrigated with snow-melt water imported through canals the from the nearby Sierra Nevada mountains.

Even after raisins or sweet grapes preserve through sun-drying became a major crop, Selma called itself the “Home of the Peach” or “A Peach of a City.” Through the 1960s, the major seasonal employer of the local laborers was a peach cannery. It’s the same place where Libby’s brand fruit was packed.

Despite the decline of the farming families plus the low prices for raisins and table grapes in the last decades of the twentieth century, there is still plenty of peaches and other fruit trees are grown in the area.

HVAC industry is also a major commodity in the area. Air conditioning in Selma and home AC service are significant in the daily lives of every family, especially during hot summers.

Places to Visit in Selma